I know of no other house in which so much decorative finish history is intact, revealed and easily readable. The work in uncovering this is remarkable! Thanks for the great work you are all doing.”
Marylou Davis — Art Conservator and President of Marylou Davis, Inc. Woodstock, CT
Visit the Barrett Farm website.

The challenge for the Colonel Barrett House.

Colonel James Barrett led the Colonial Militia in the first battle of the Revolutionary War at the North Bridge on April 19, 1775. His home was the site of many formative meetings of the war, as well as a major storage and distribution point for weapons. In 2010, as part of a major historical restoration of the three hundred year old home, Alpine removed dozens of coats of paint from the interior trim work while preserving the original, centuries-old finish. It was an intricate process, requiring craftsmanship, patience, and almost two thousand hours of meticulous work. 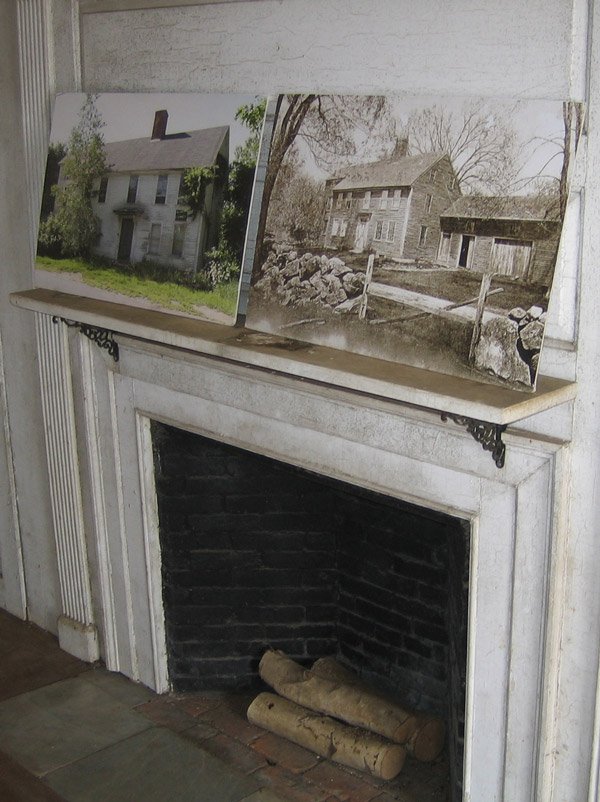 Pictures of Colonel Barrett’s Farm over the years adorn one of the mantels before the project began. 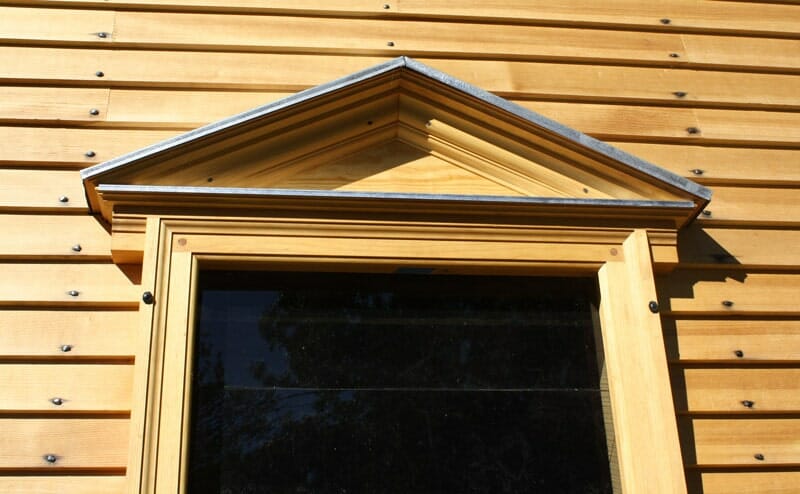 How Alpine shaped the solution.

The project’s art historian, Marylou Davis, said of our work: “I know of no other house in which so much decorative finish history is intact, revealed and easily readable. The work in uncovering this is remarkable!” Alpine is proud to have been a part of the preservation of this national treasure. Our work at the Colonel Barrett House was highlighted on PBS’s This Old House with Norm Abrams. Colonel Barrett’s House is now fully restored and is a permanent part of the Minuteman National Park.

While working under the guidance of the Save Our Heritage foundation and Minuteman National Park, Alpine invited This Old House to visit and observe the effort to preserve this 300 year old national treasure. Excited by what they saw, This Old House selected to highlight the project in one of their episodes. In the episode the Alpine team is shown painstakingly removing layers of lead paint while preserving the centuries-old original finish. 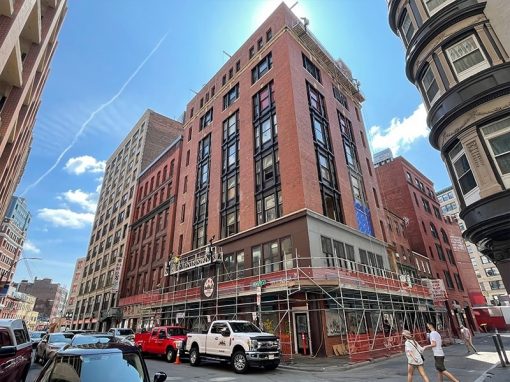 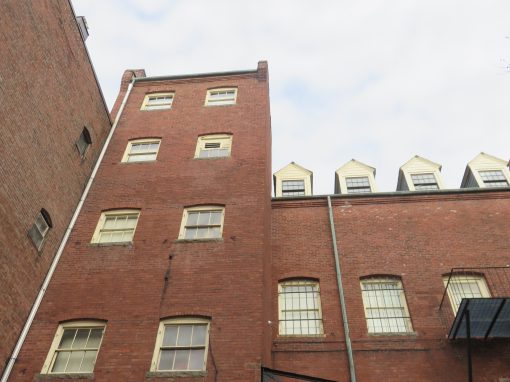 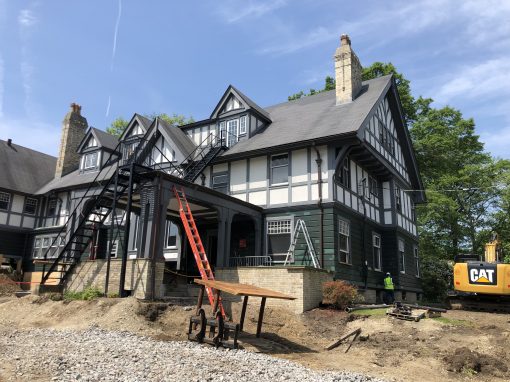 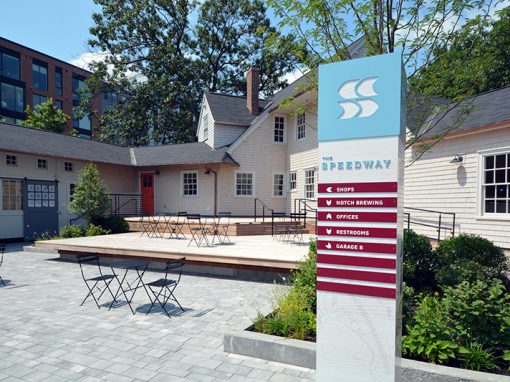 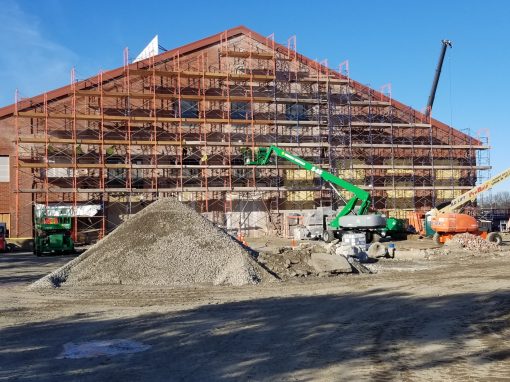 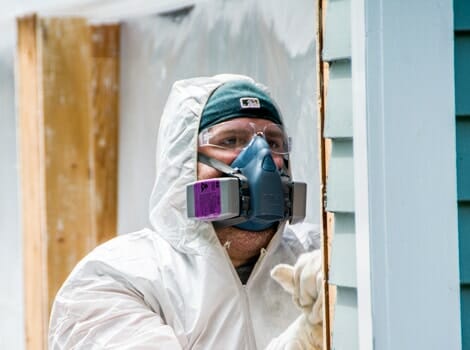 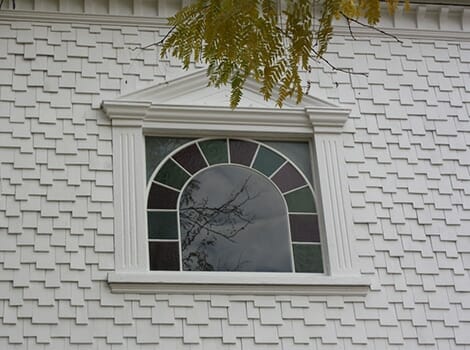 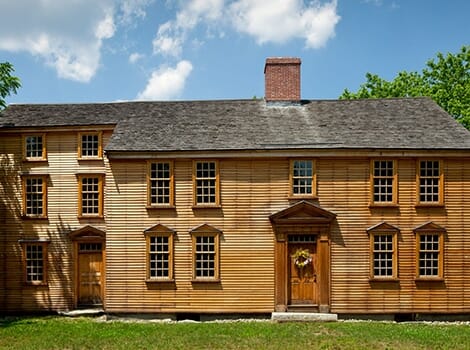 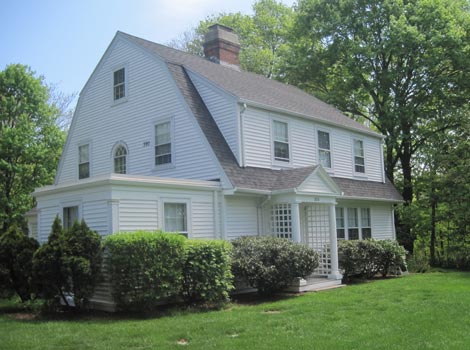 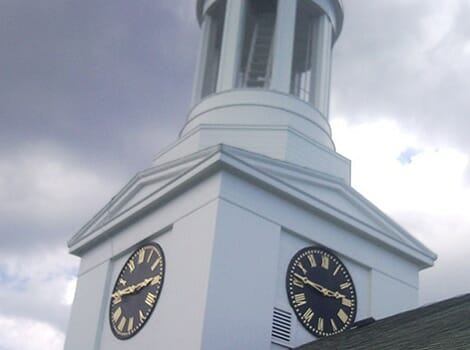 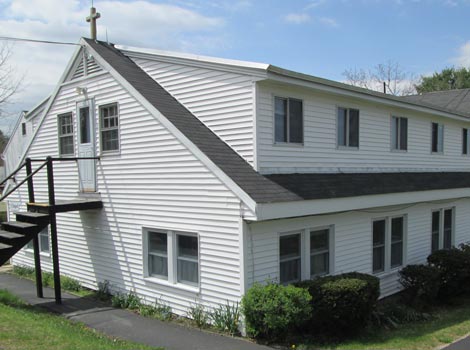 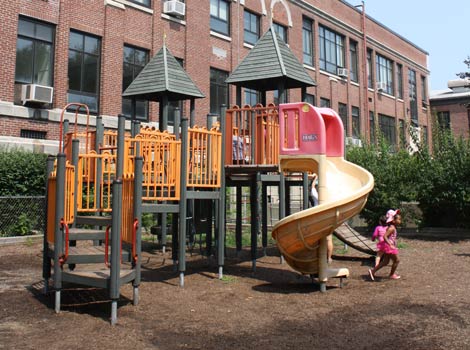 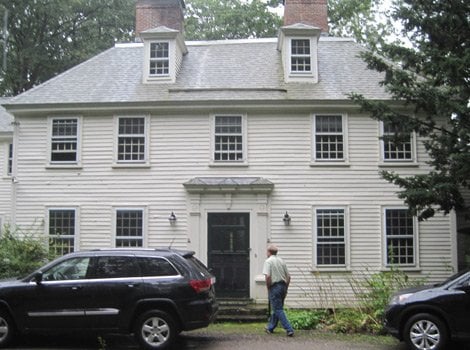 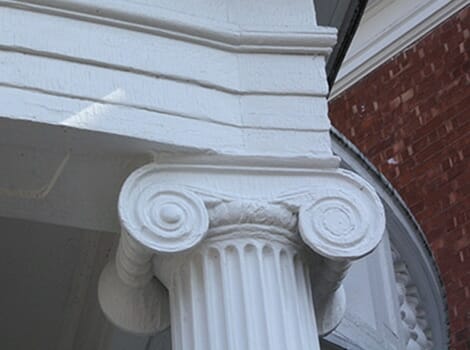